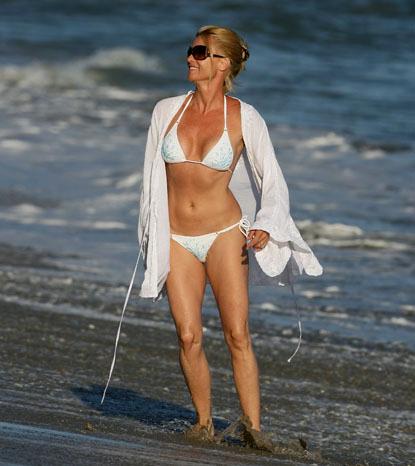 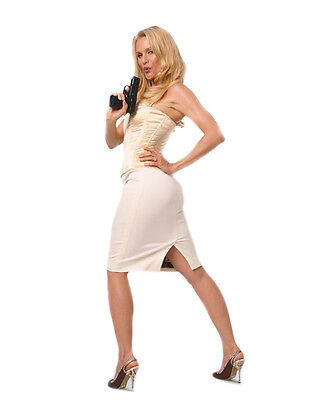 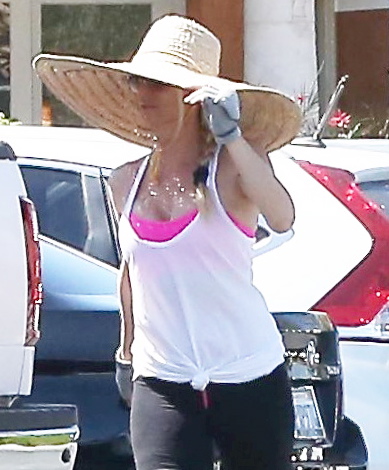 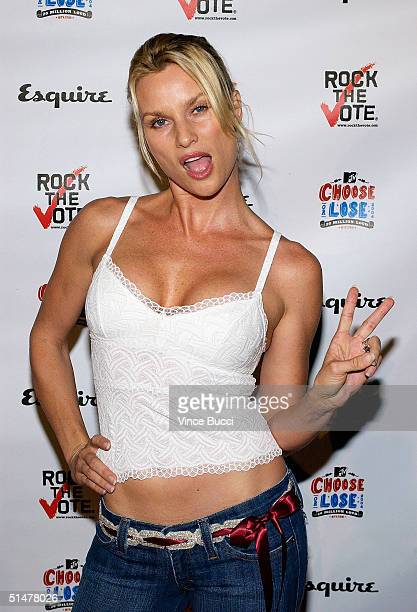 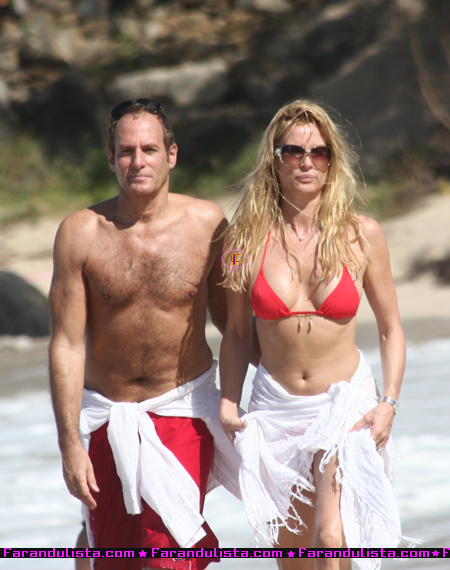 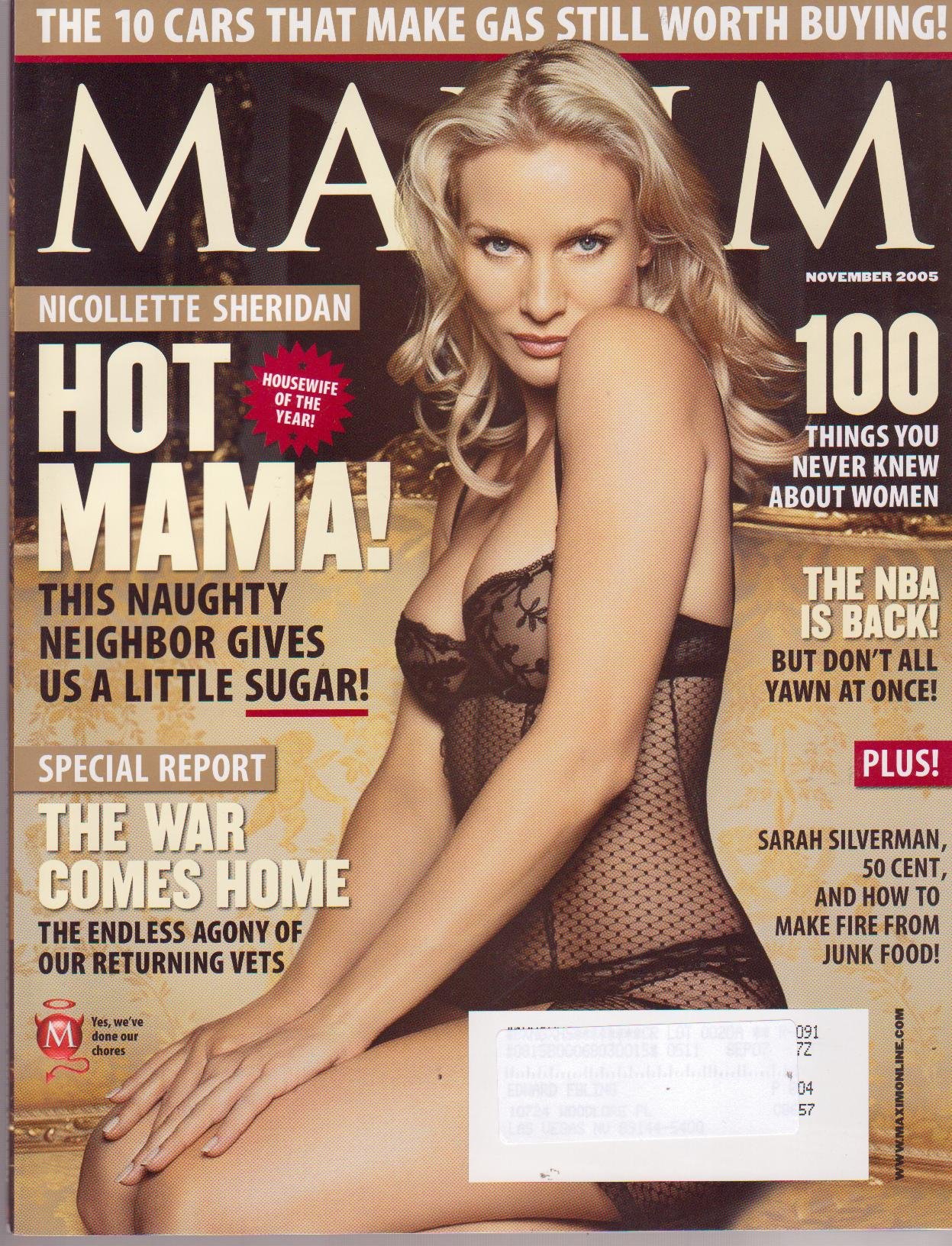 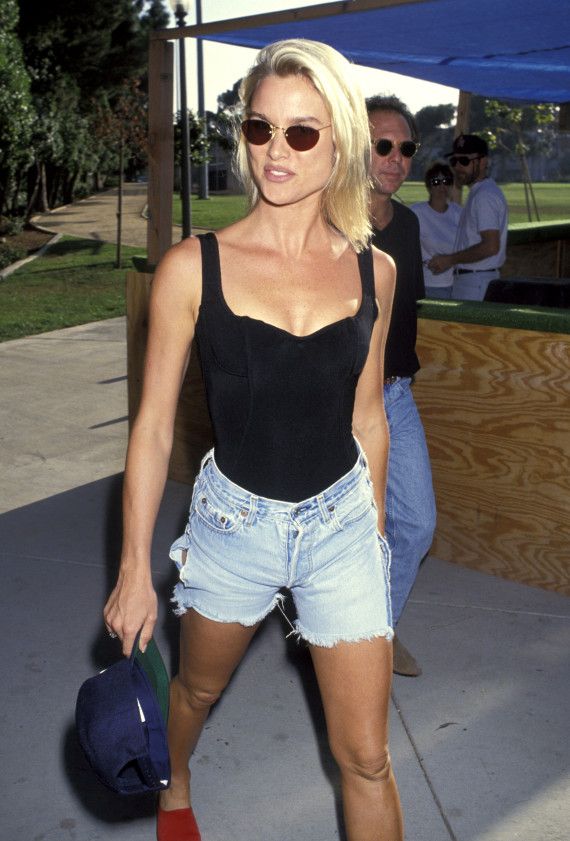 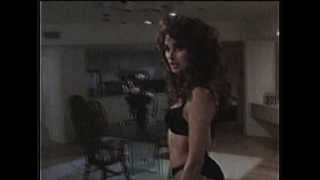 He has also appeared on several television programs, including Strangers with Candy 1999 , Grace Under Fire 1993 and Living Single 1993 during his time at The Groundlings.