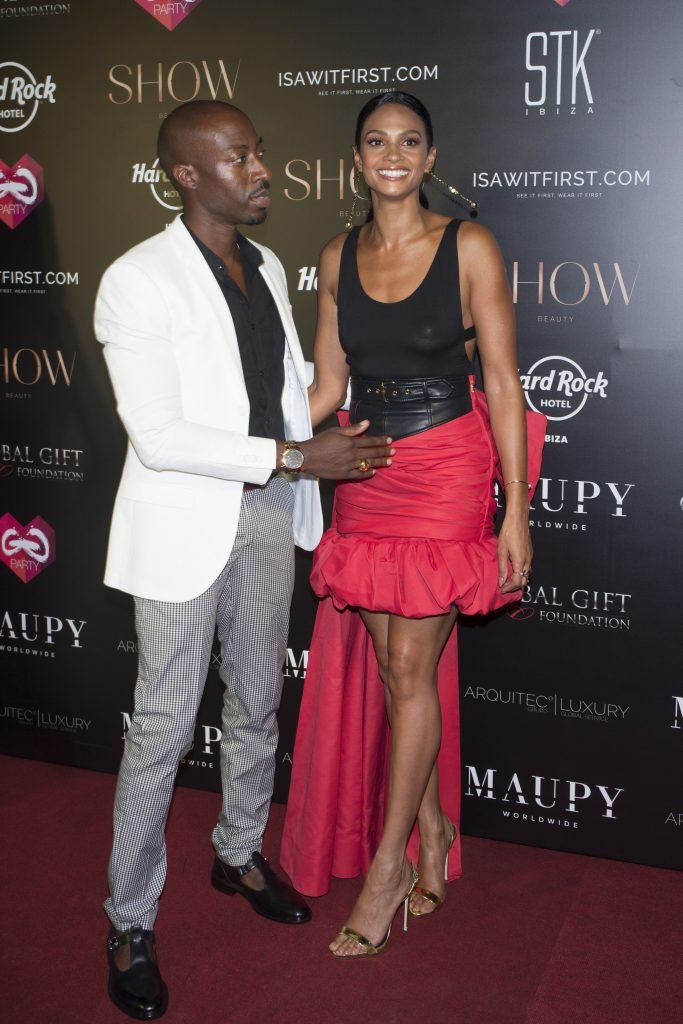 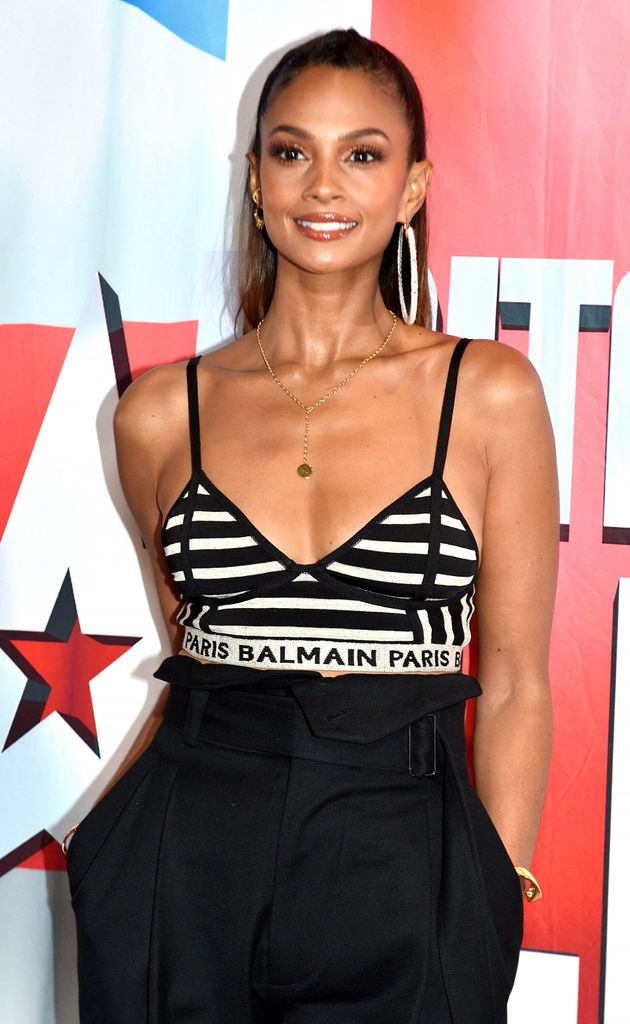 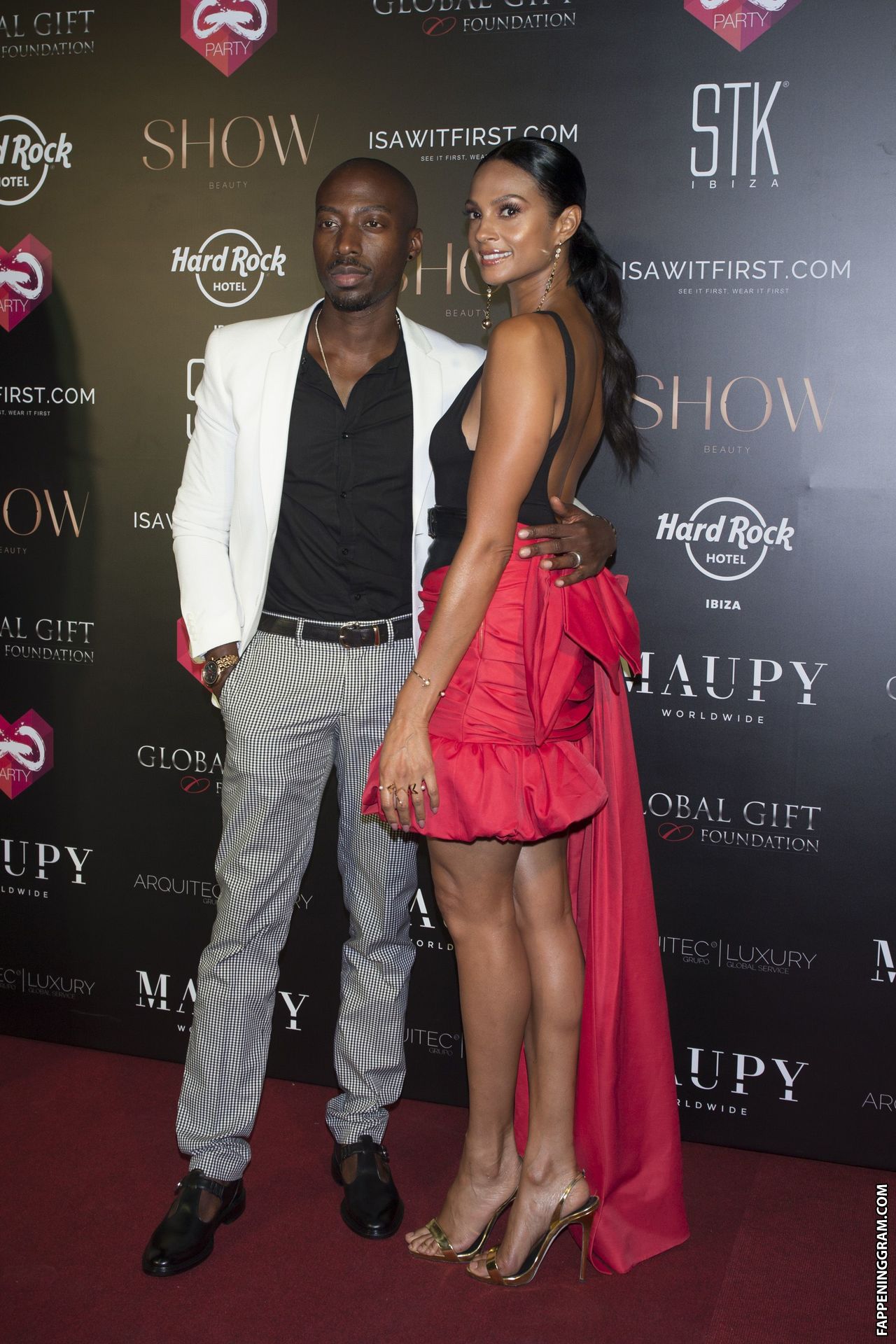 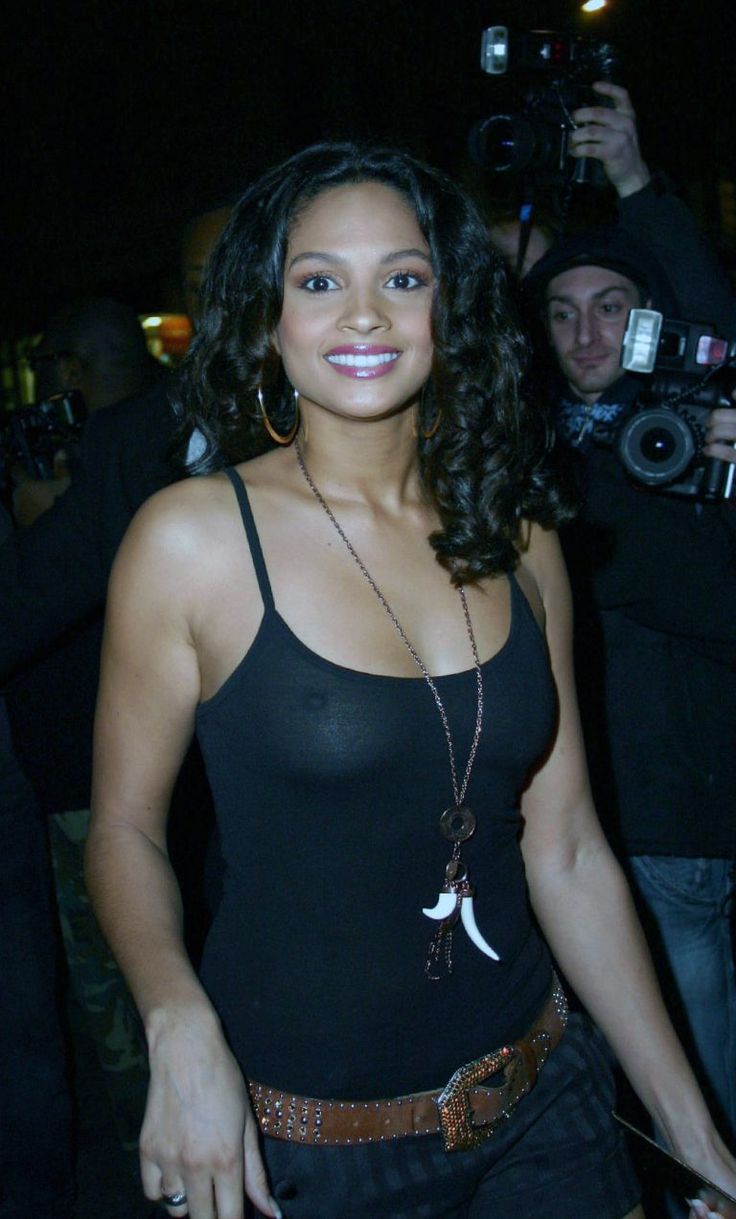 A spokesperson for Ofcom revealed that they wouldn't be launching an investigation into the show in June last year, as the outfits had not been shown in a 'sexualised' way Amanda, meanwhile, left little to the imagination as she dared to go underwear free underneath a chic white floor-length gown that featured racy cut-out panels, reaching to her hip.